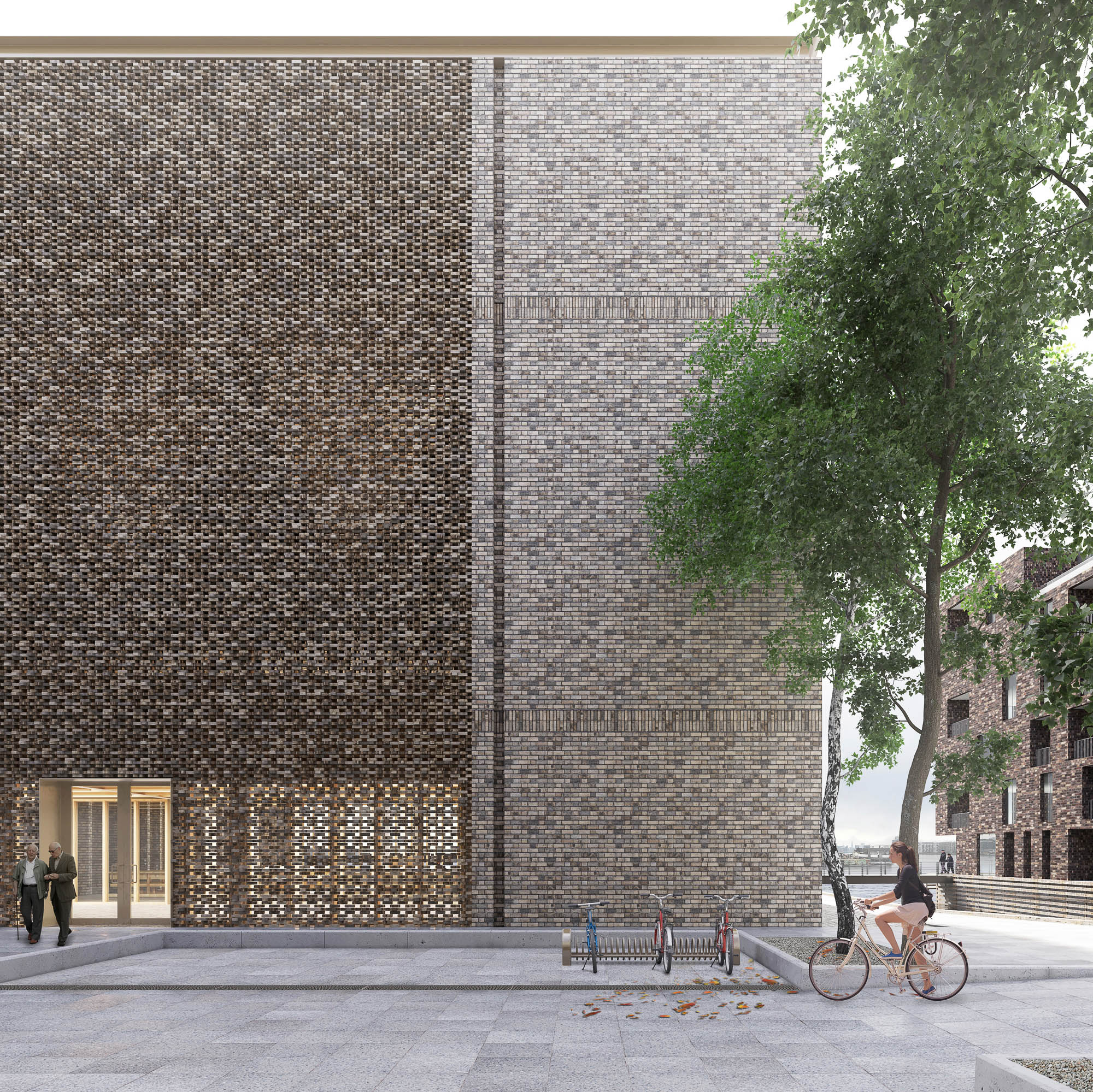 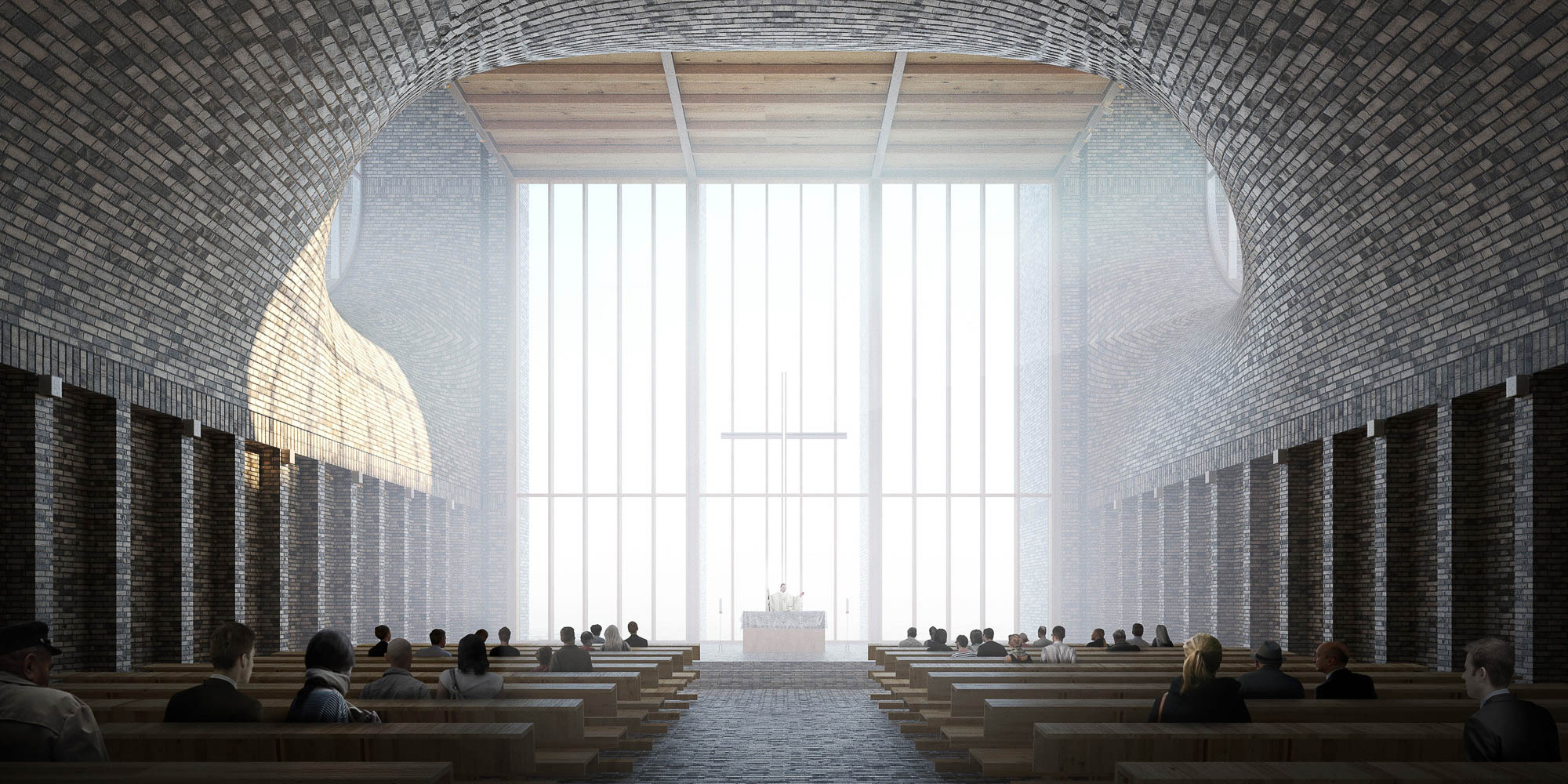 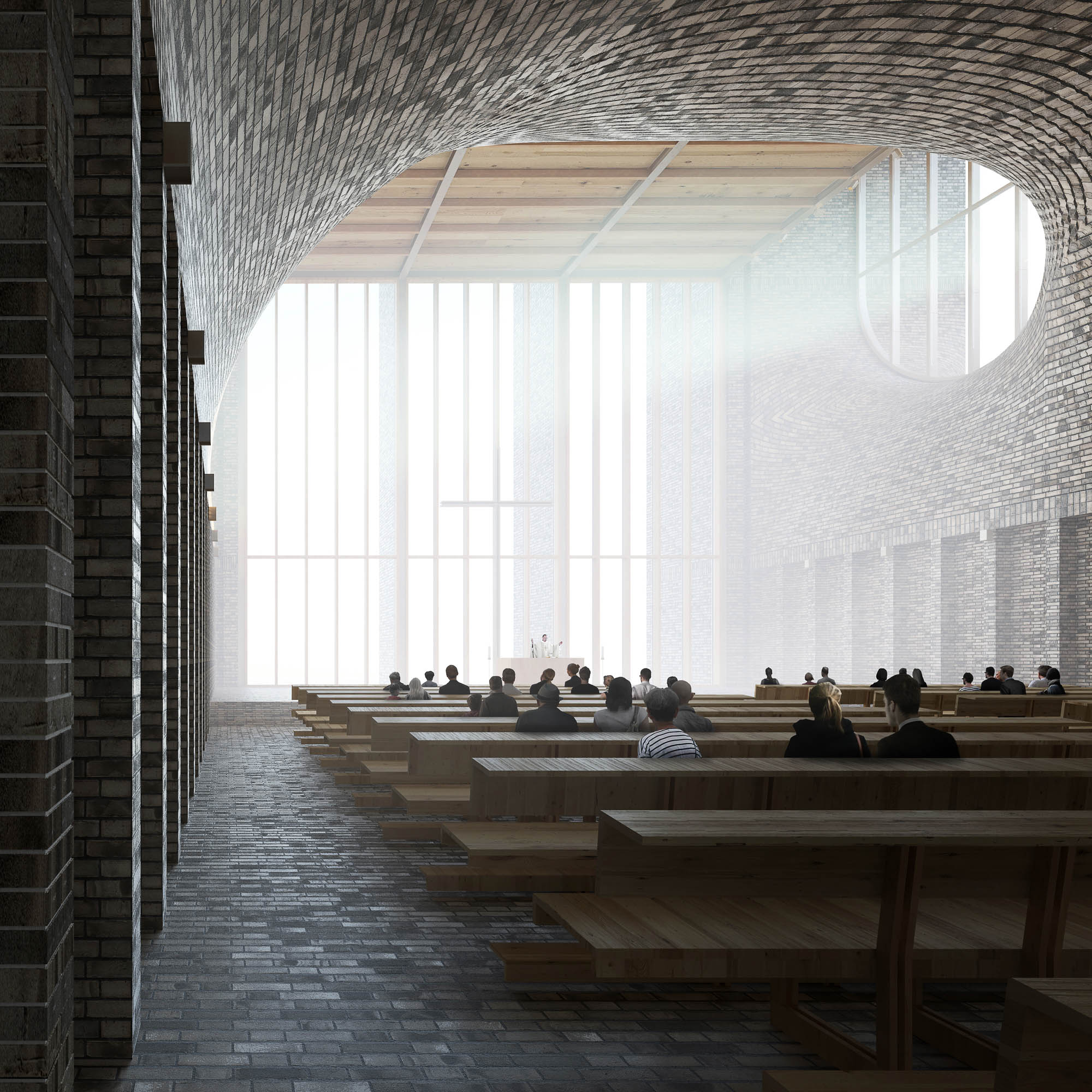 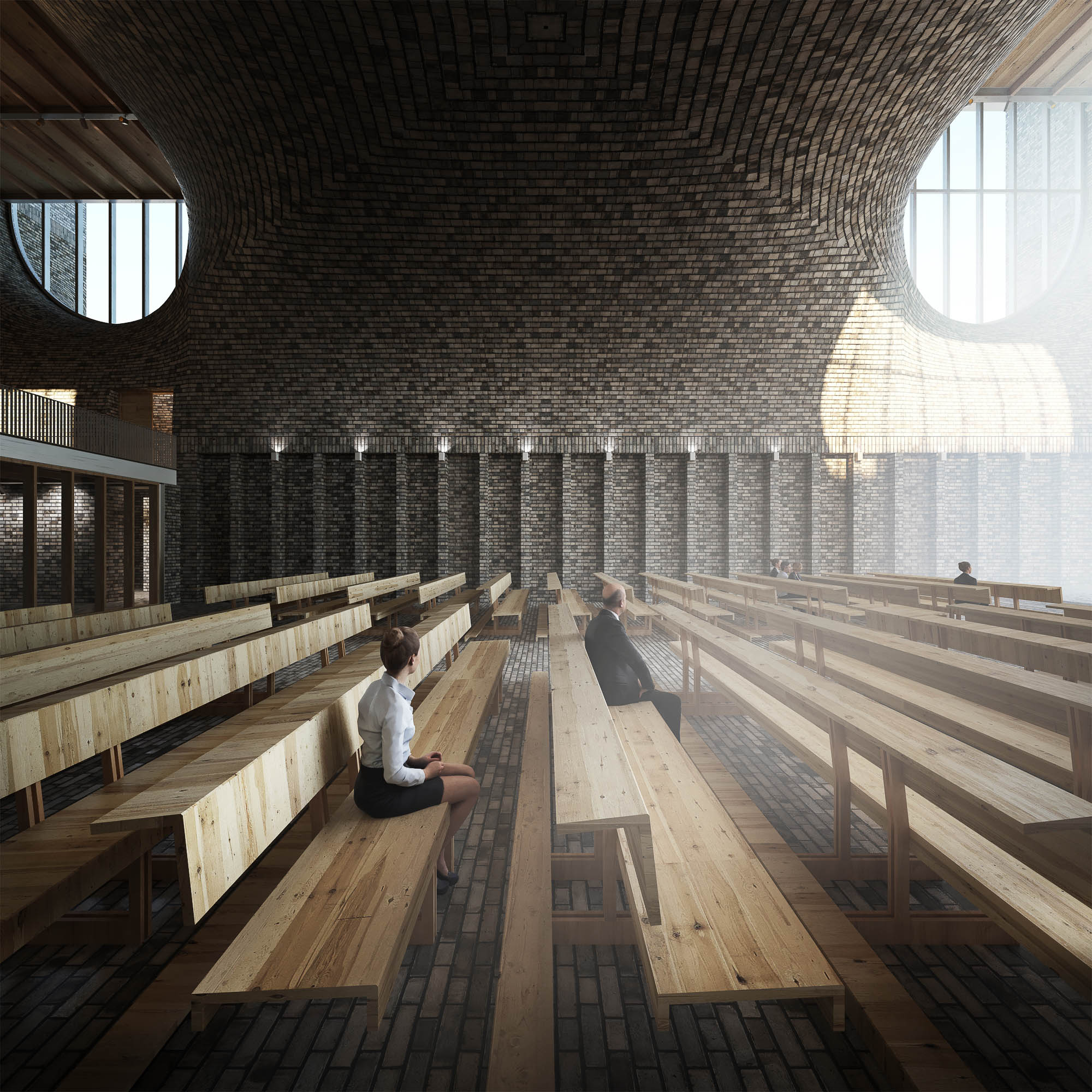 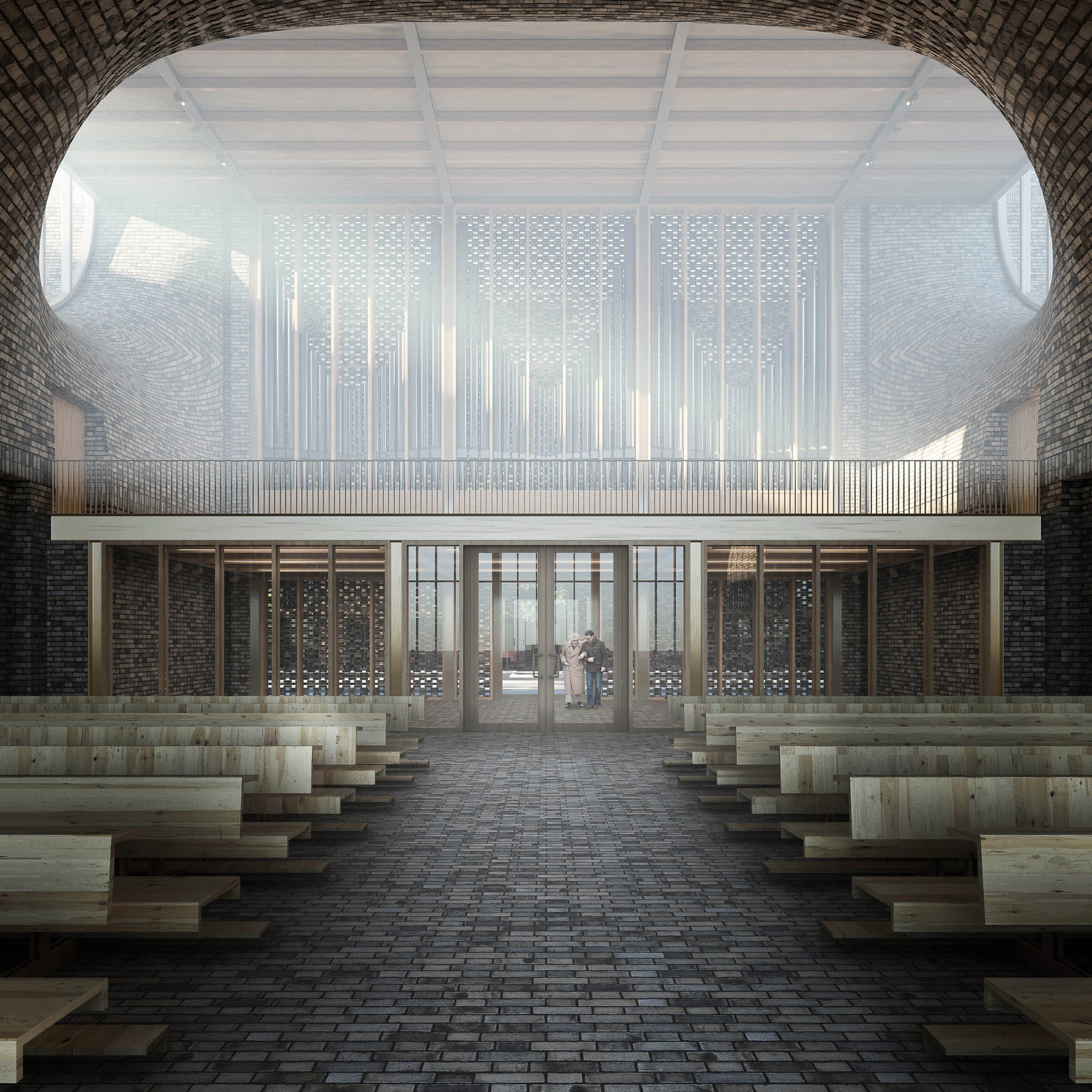 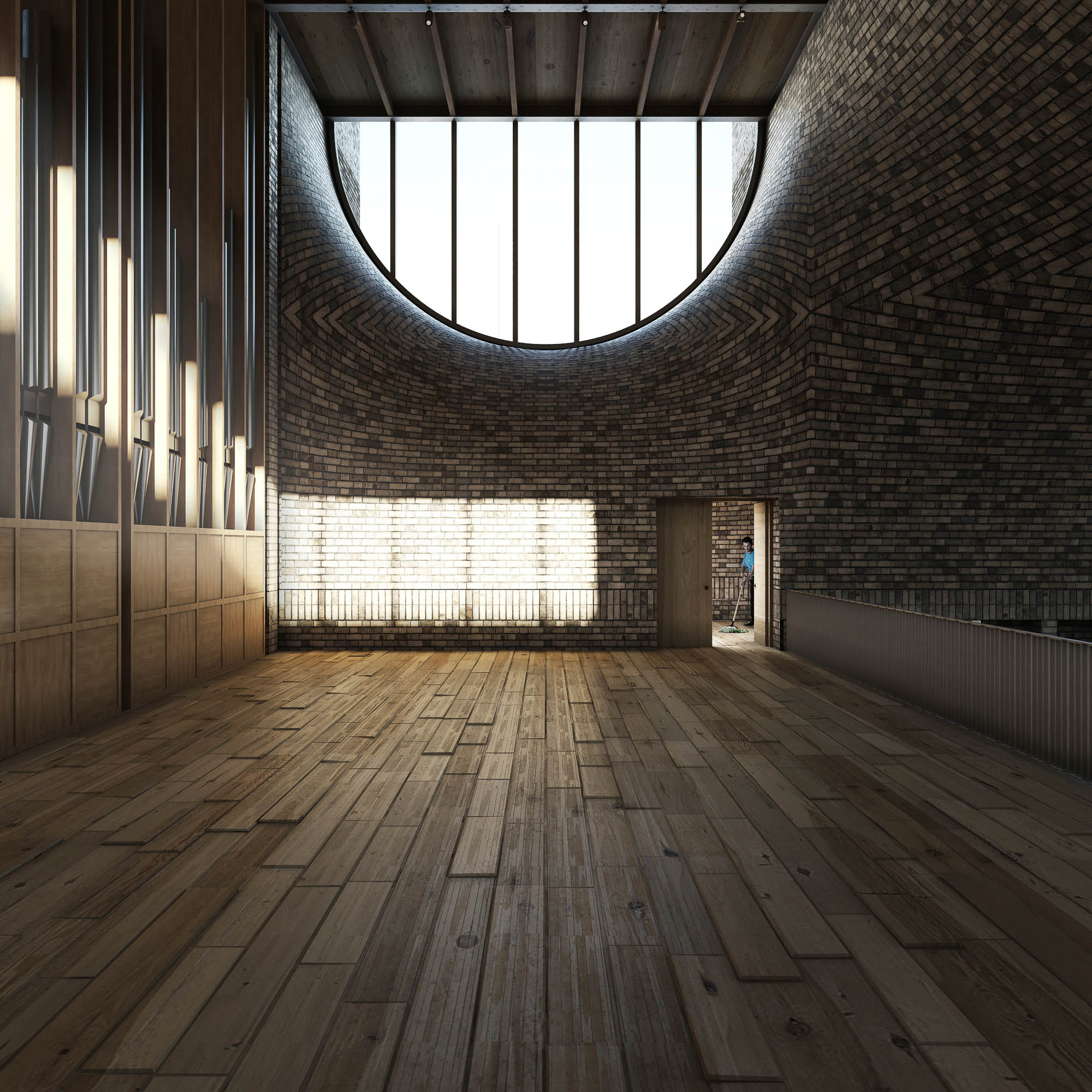 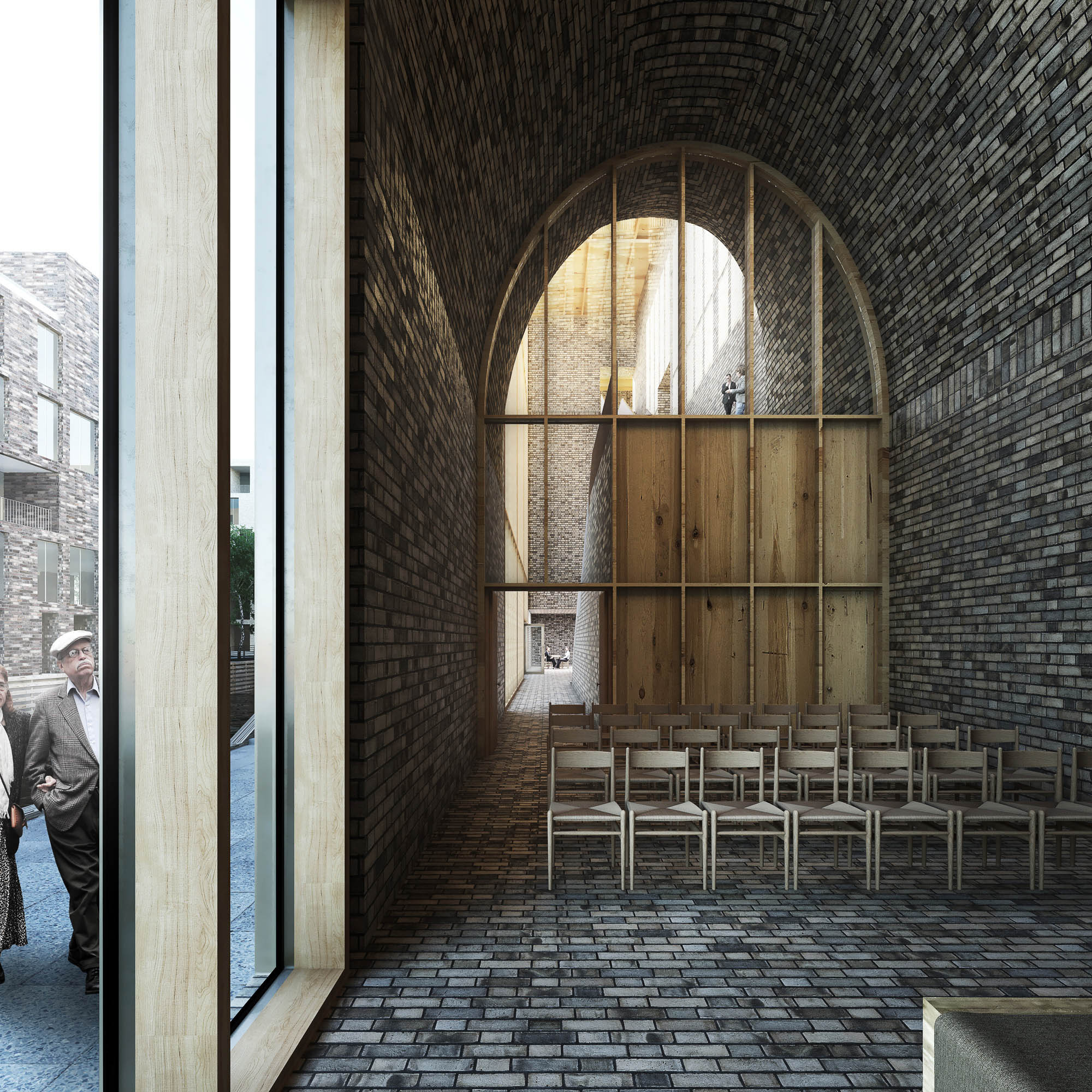 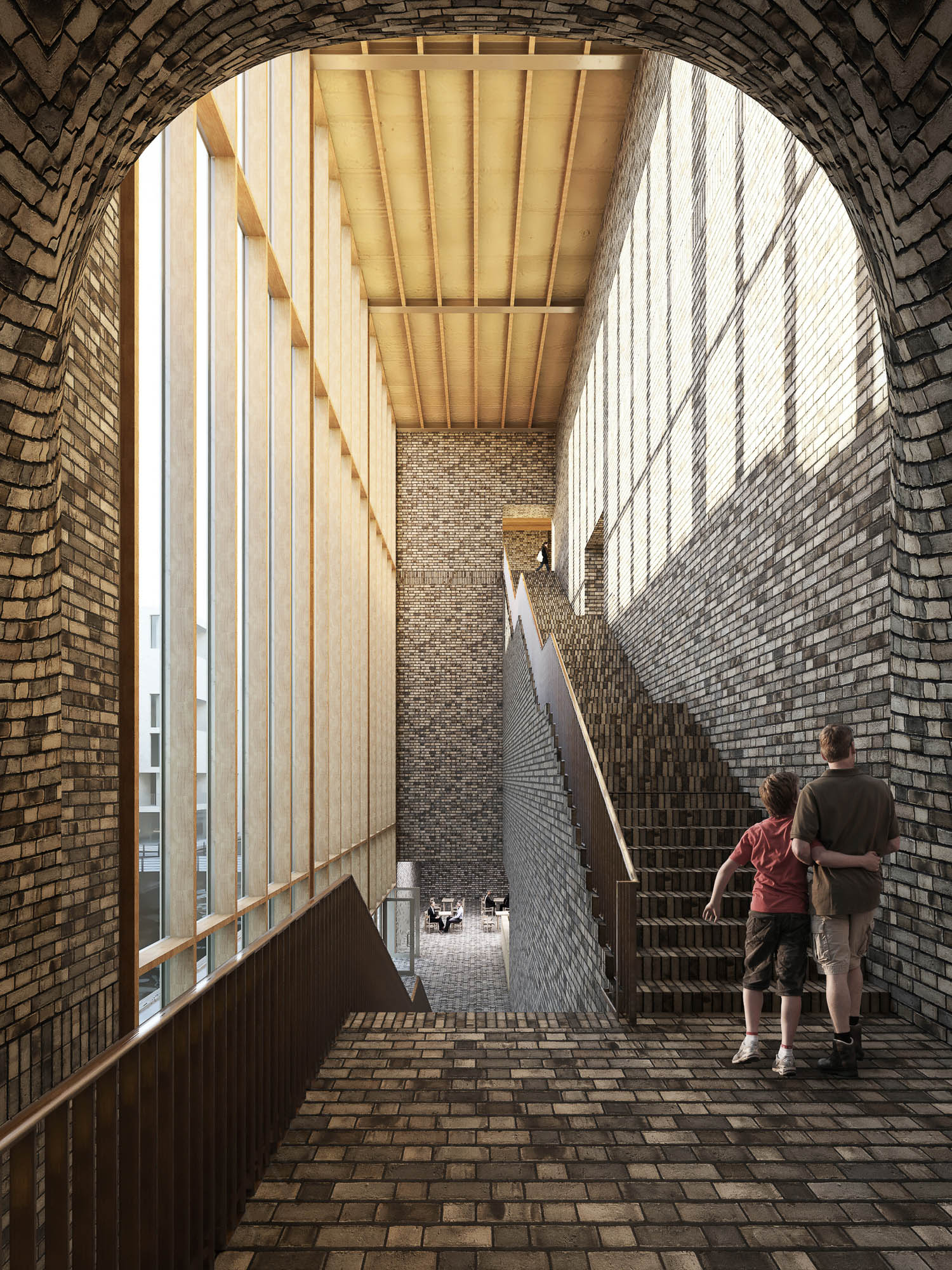 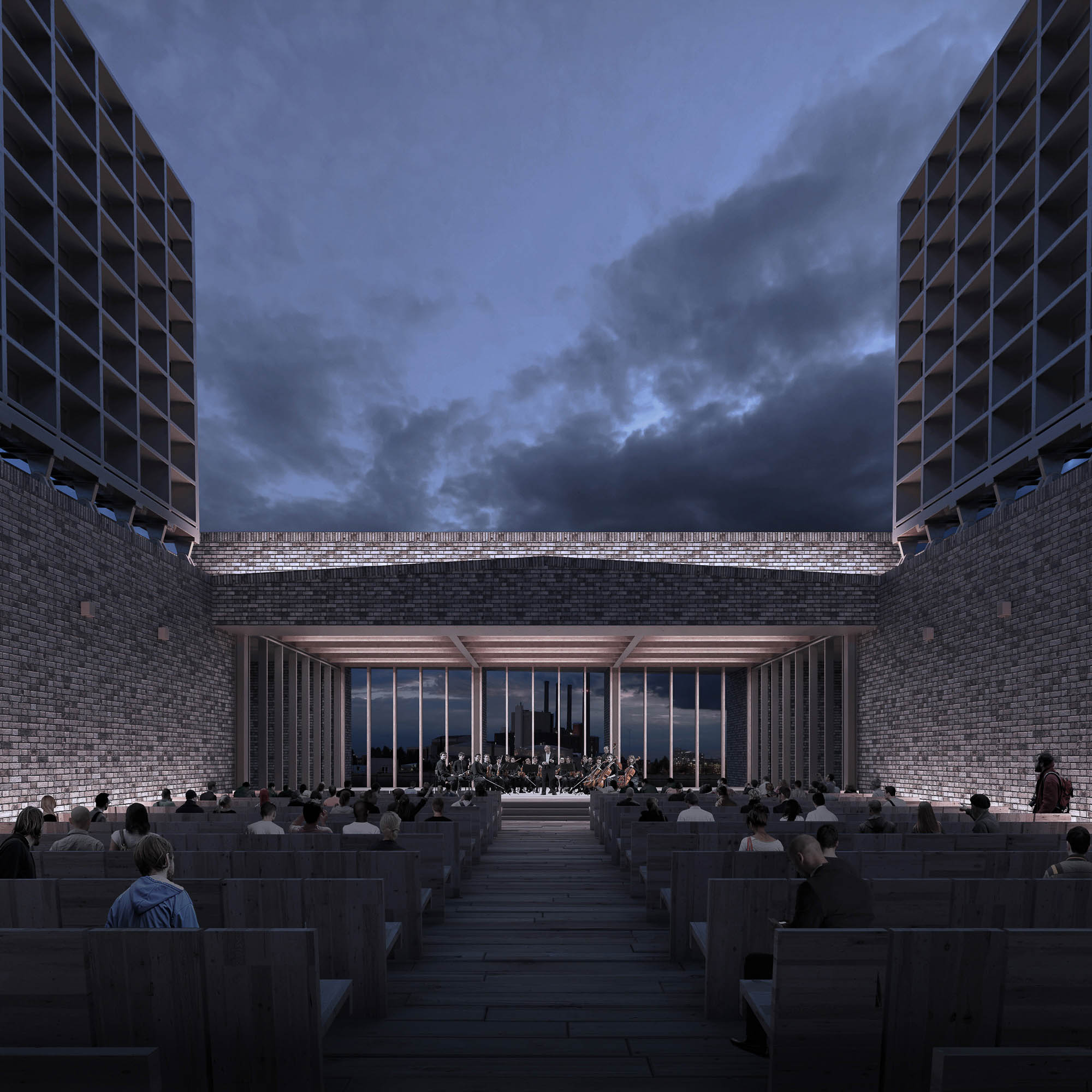 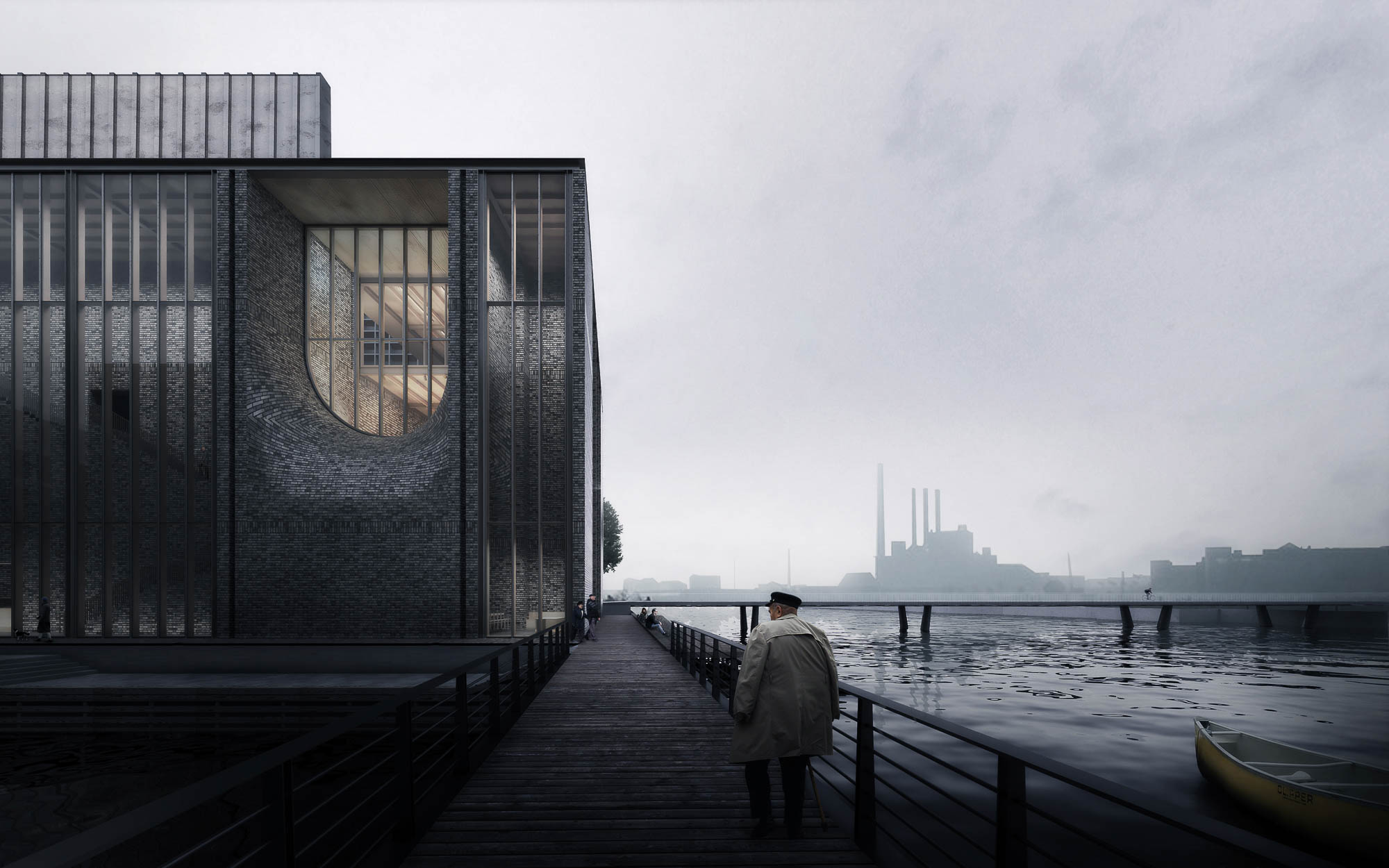 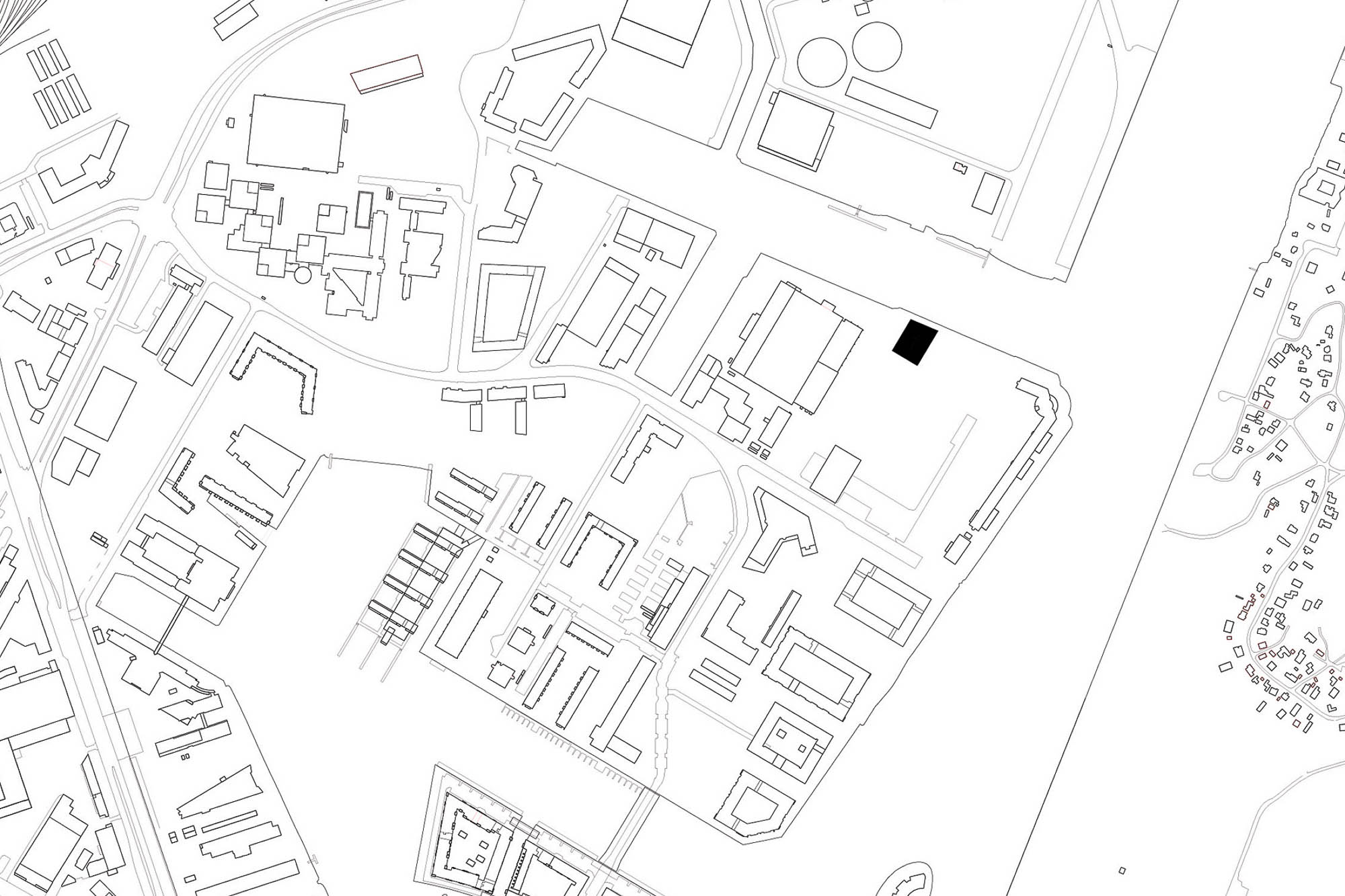 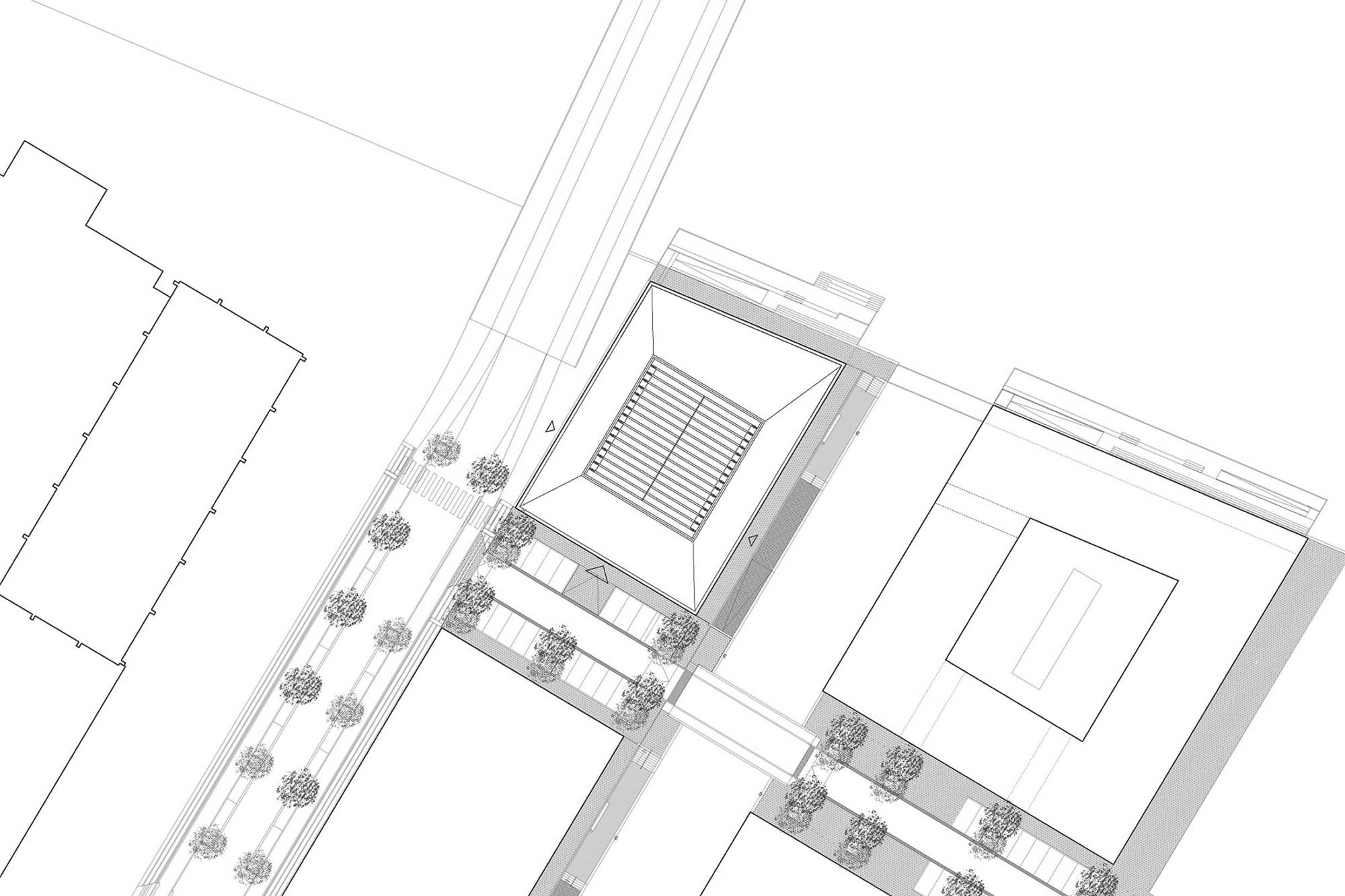 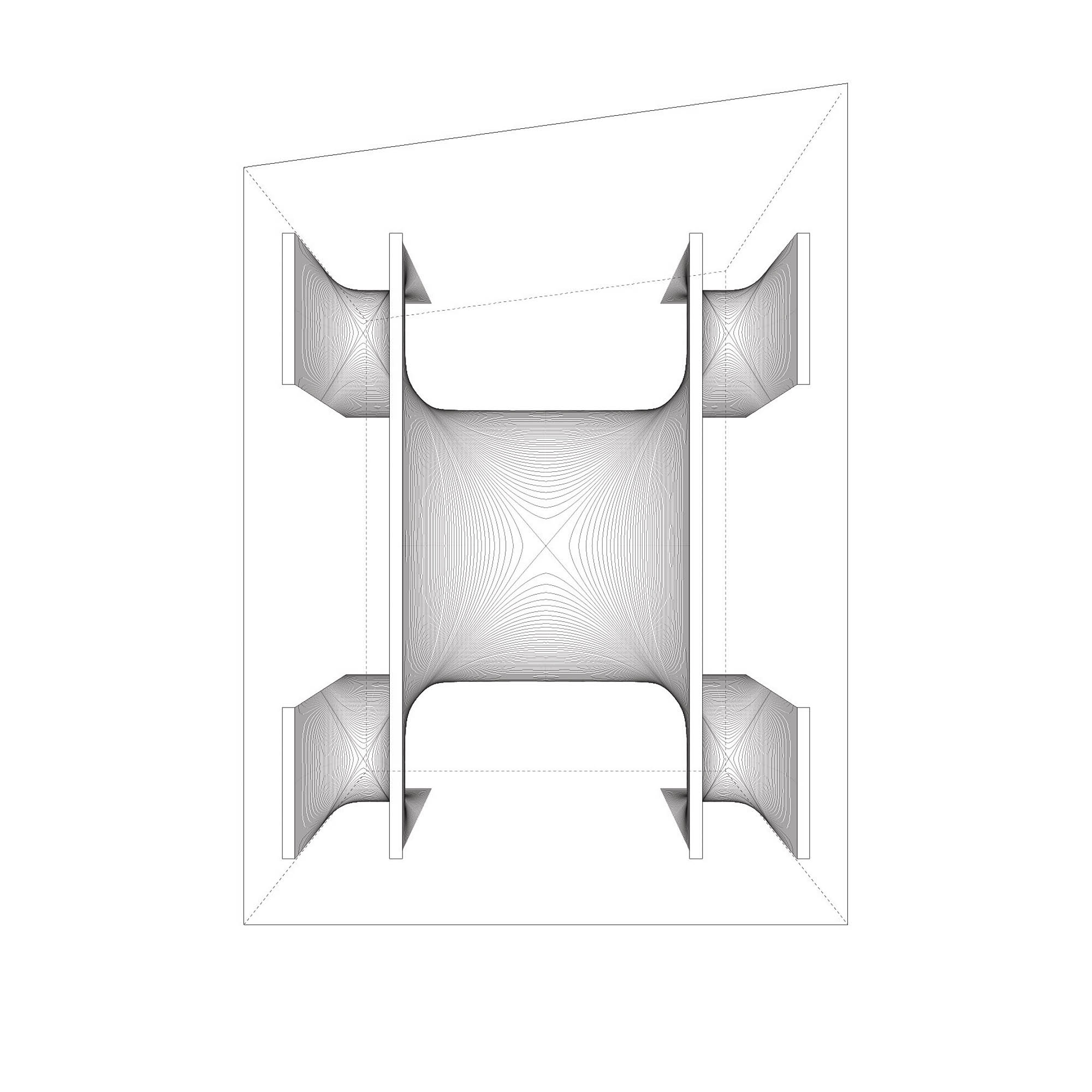 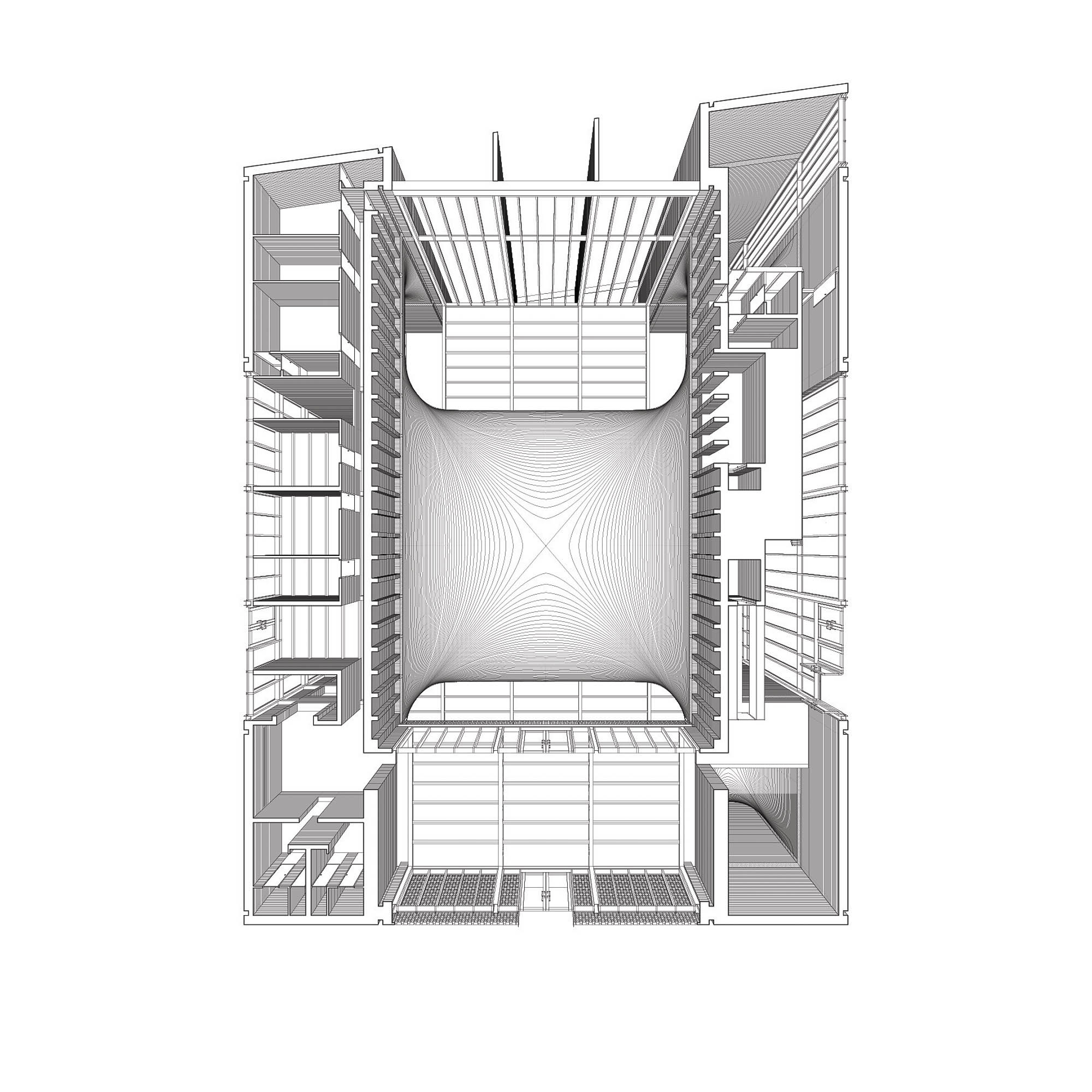 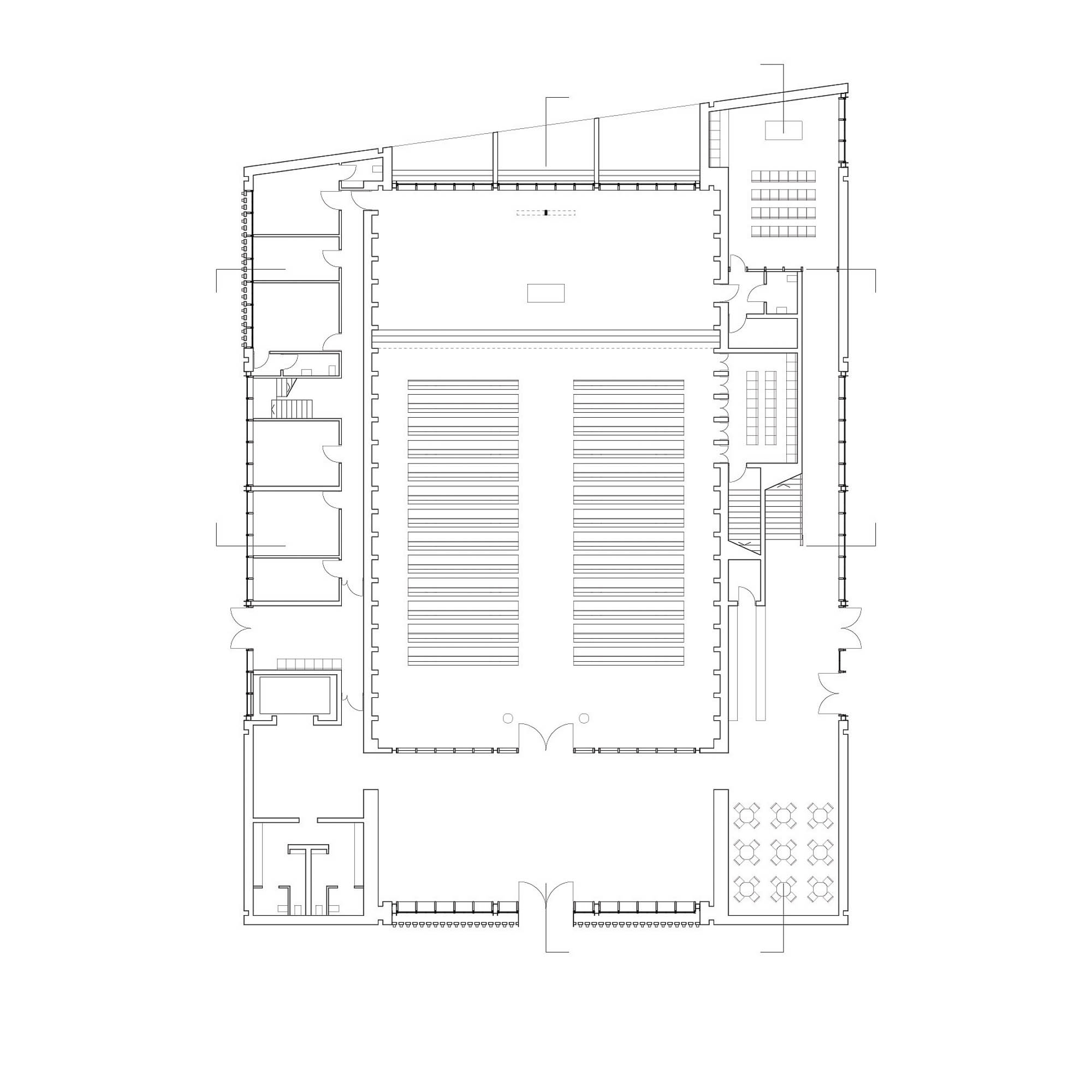 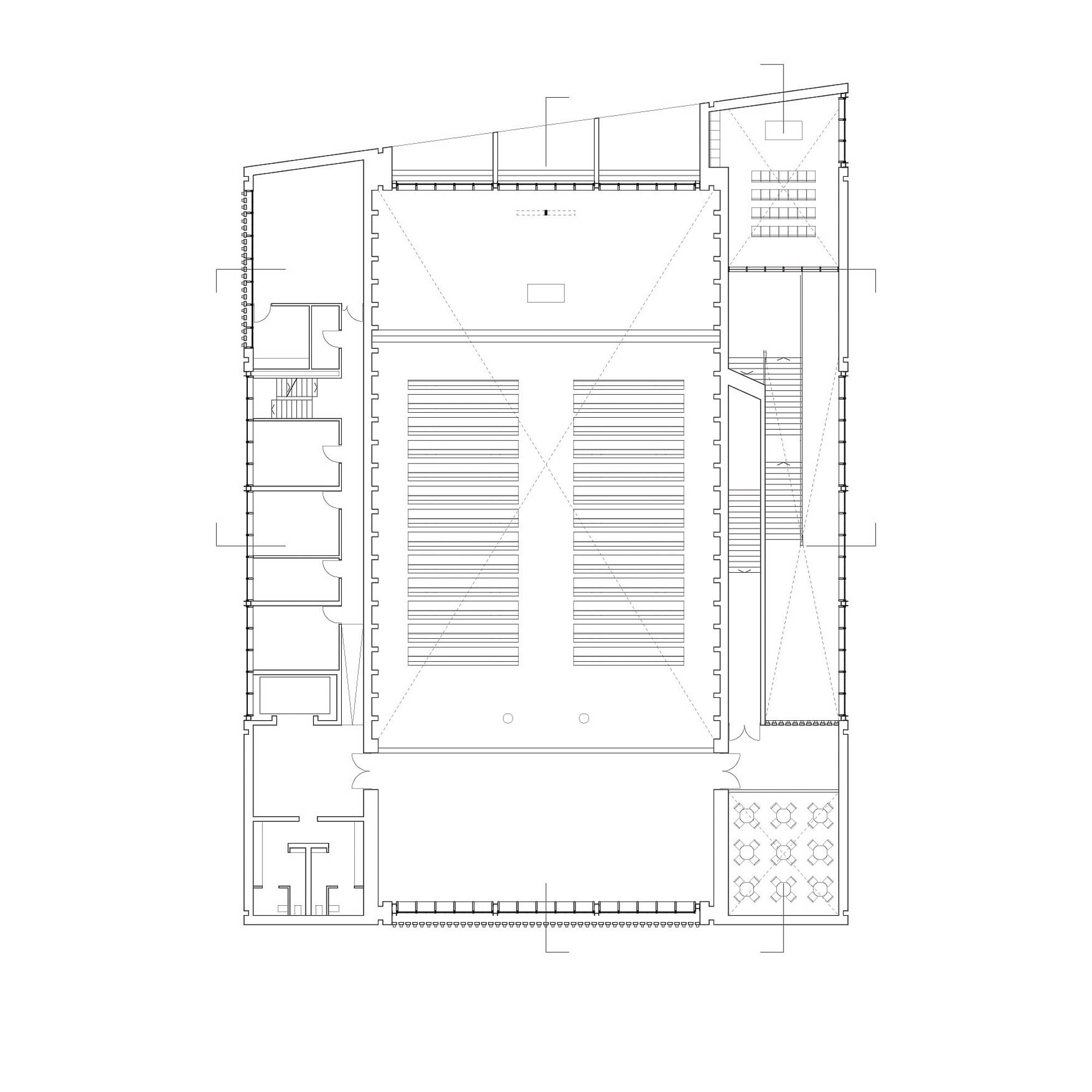 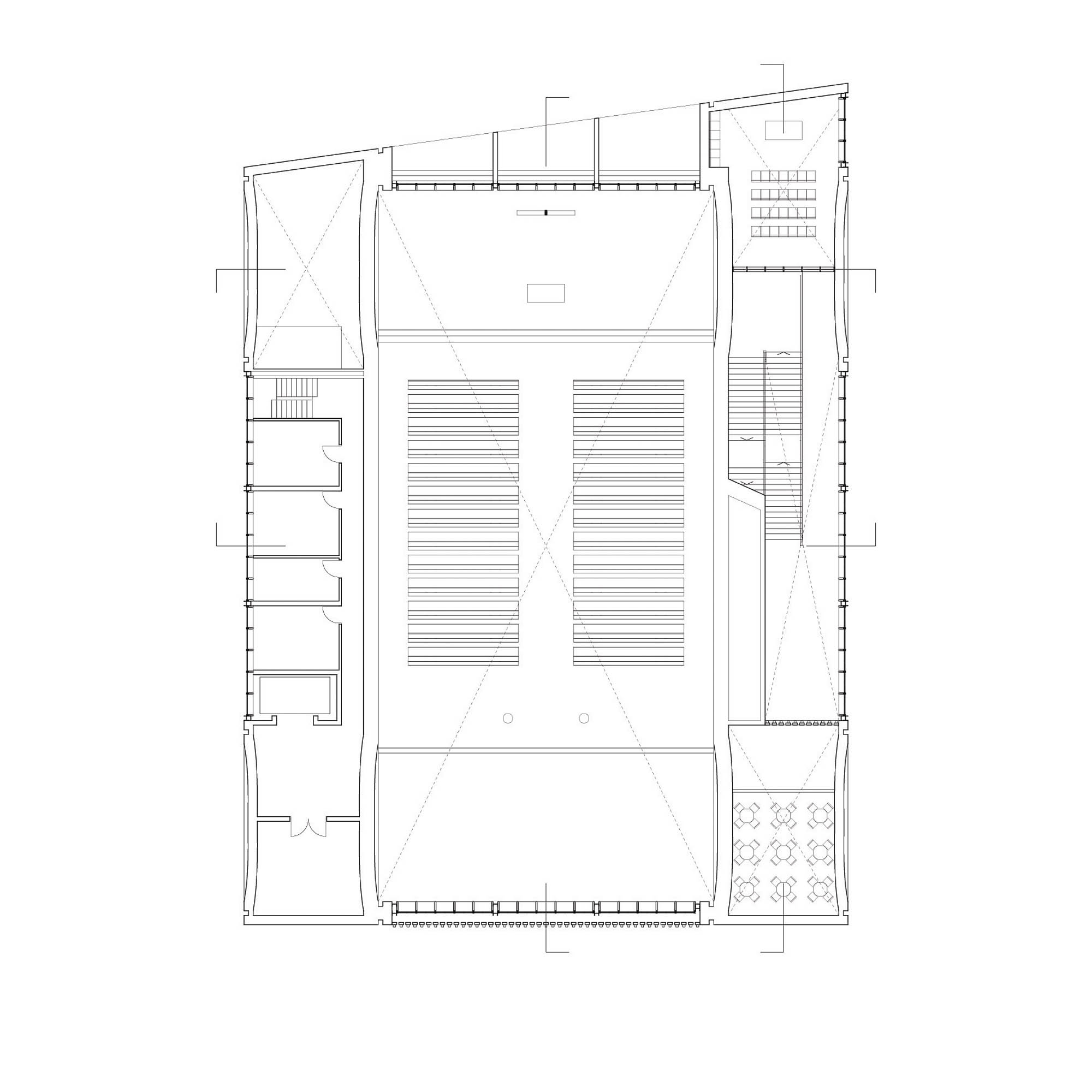 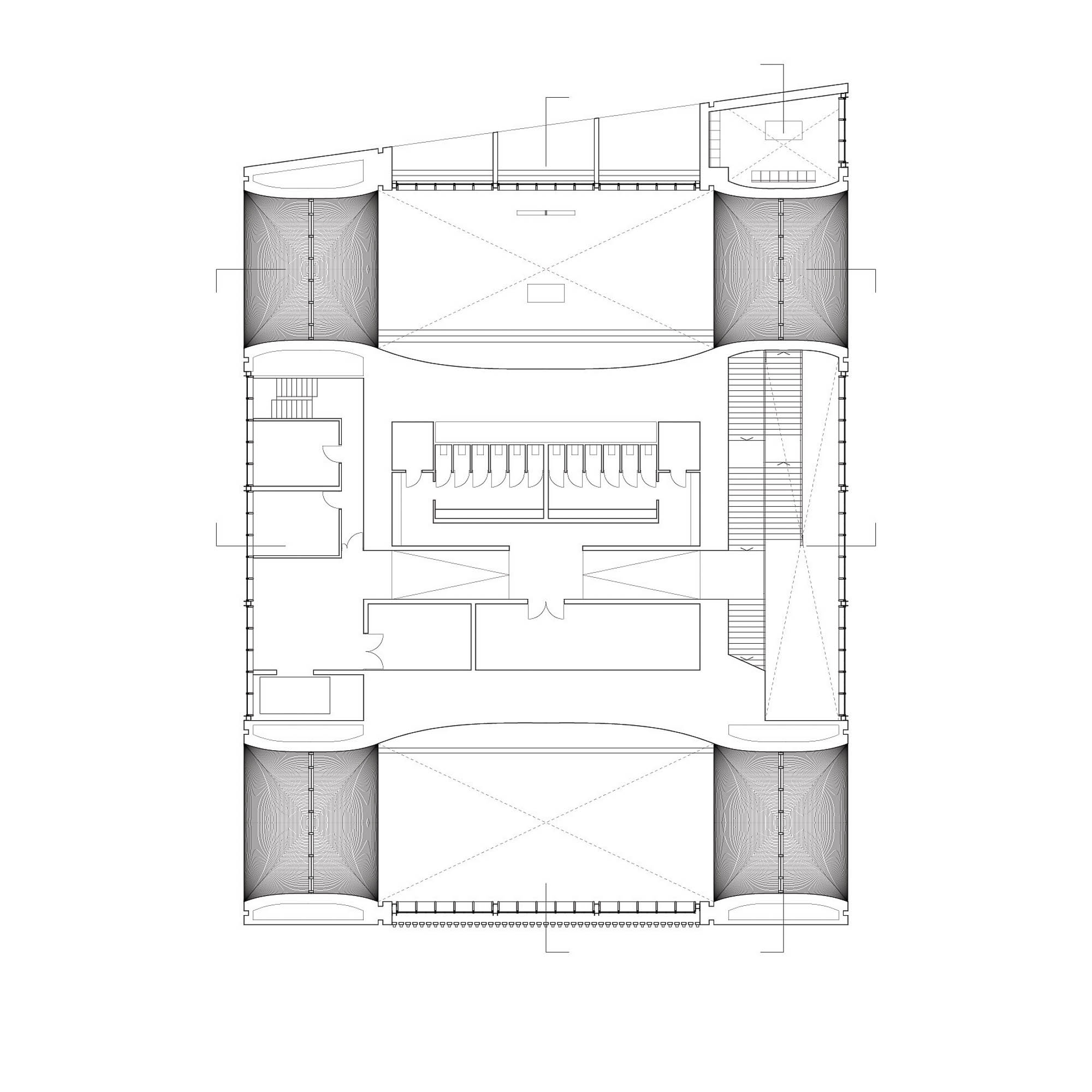 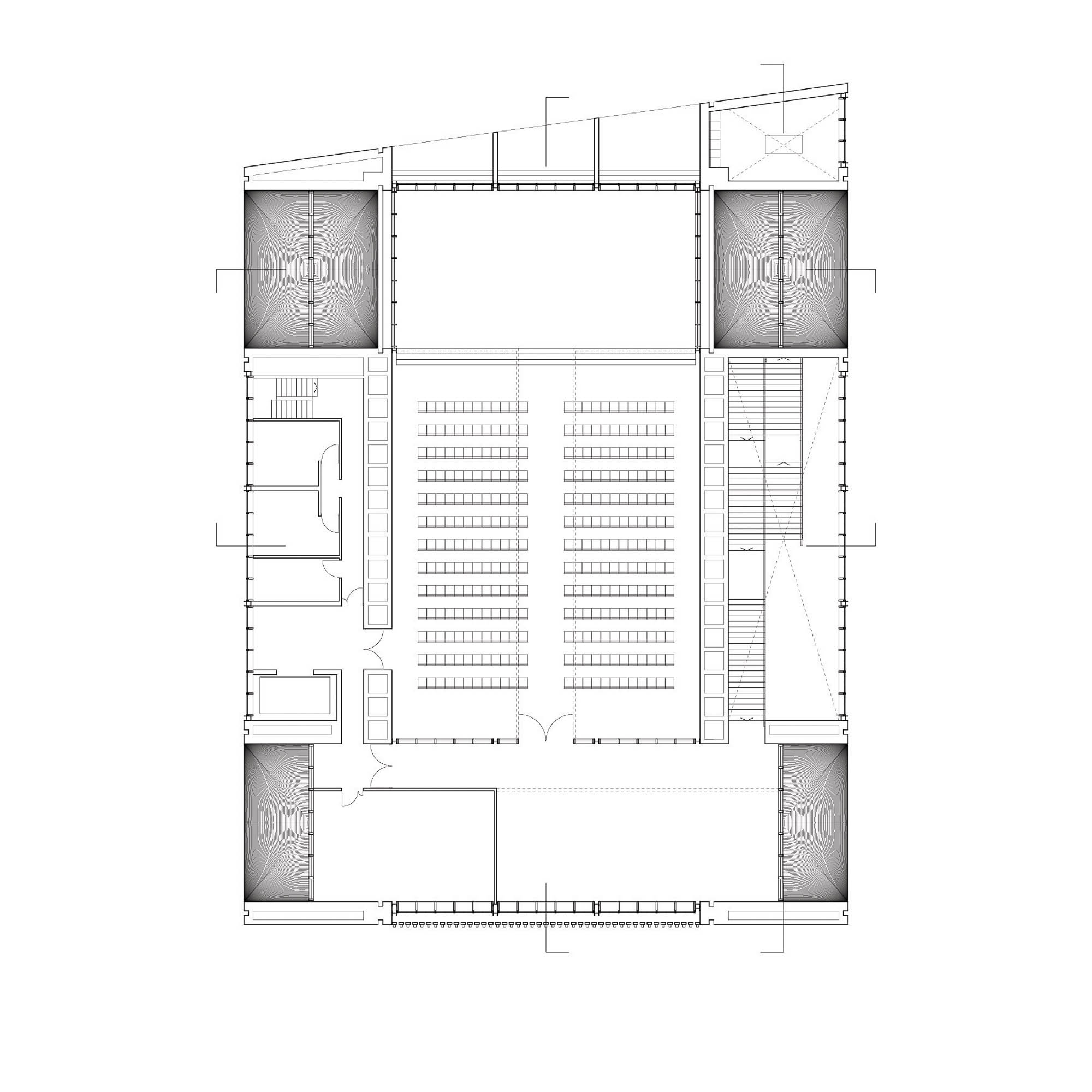 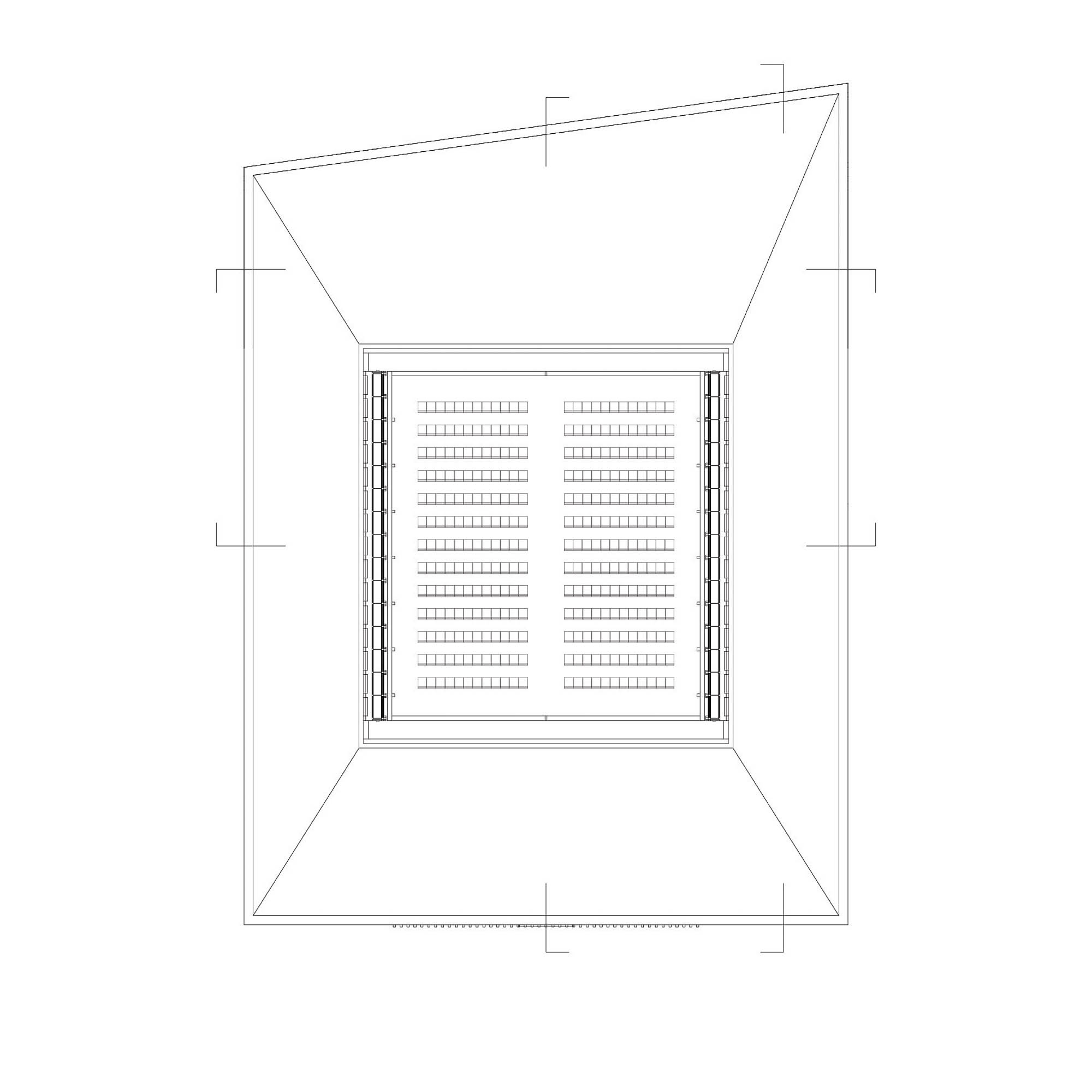 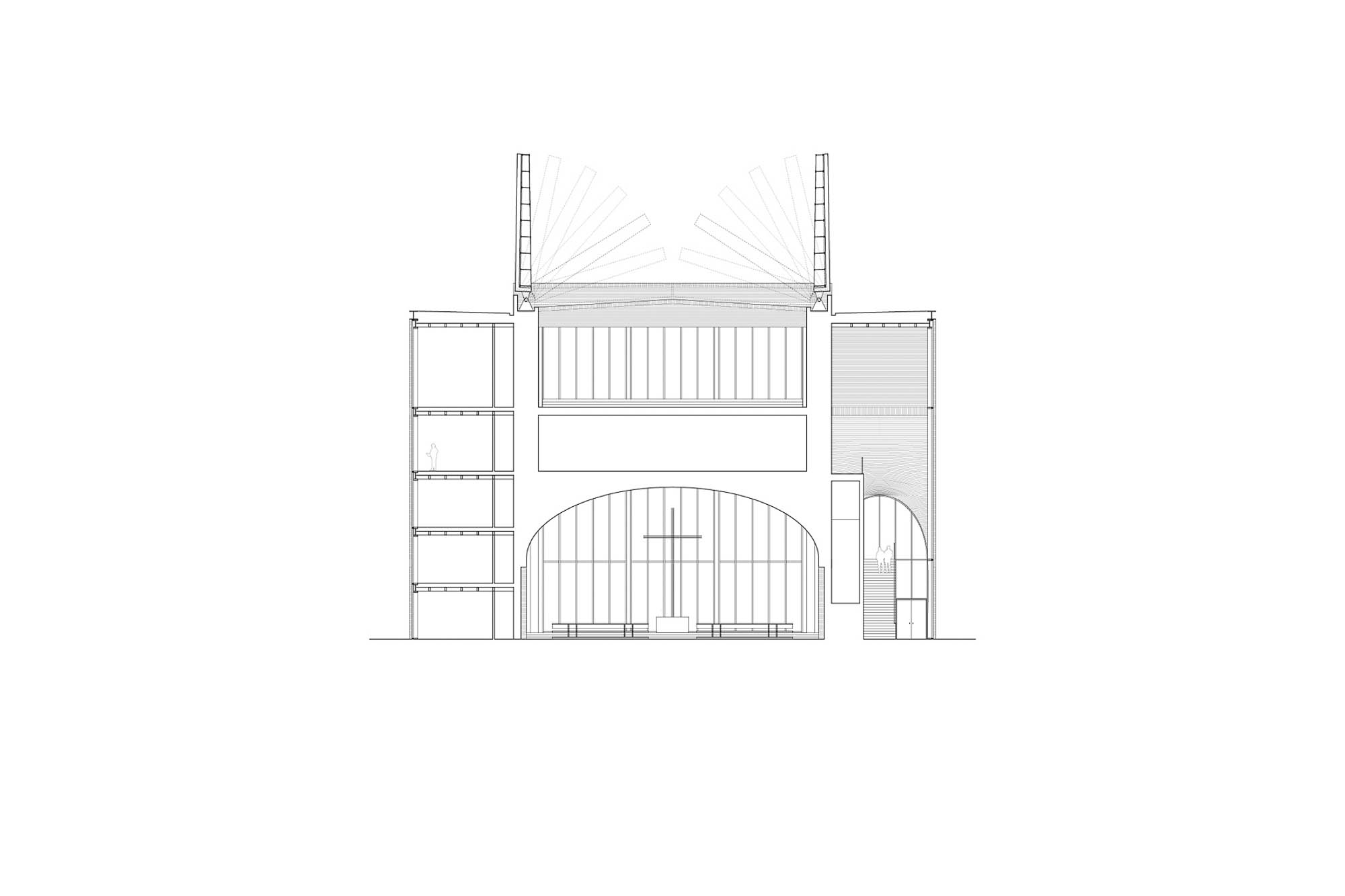 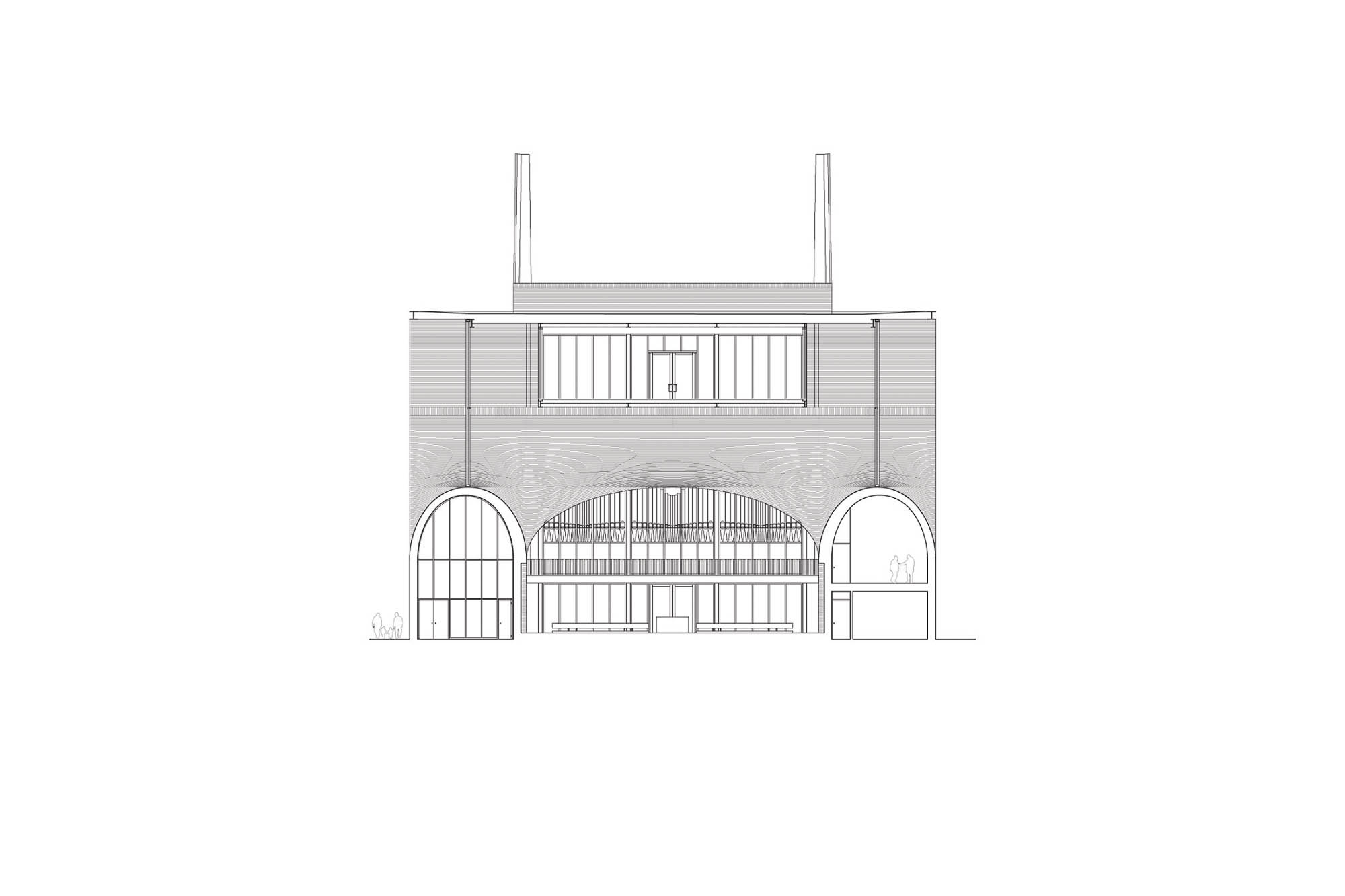 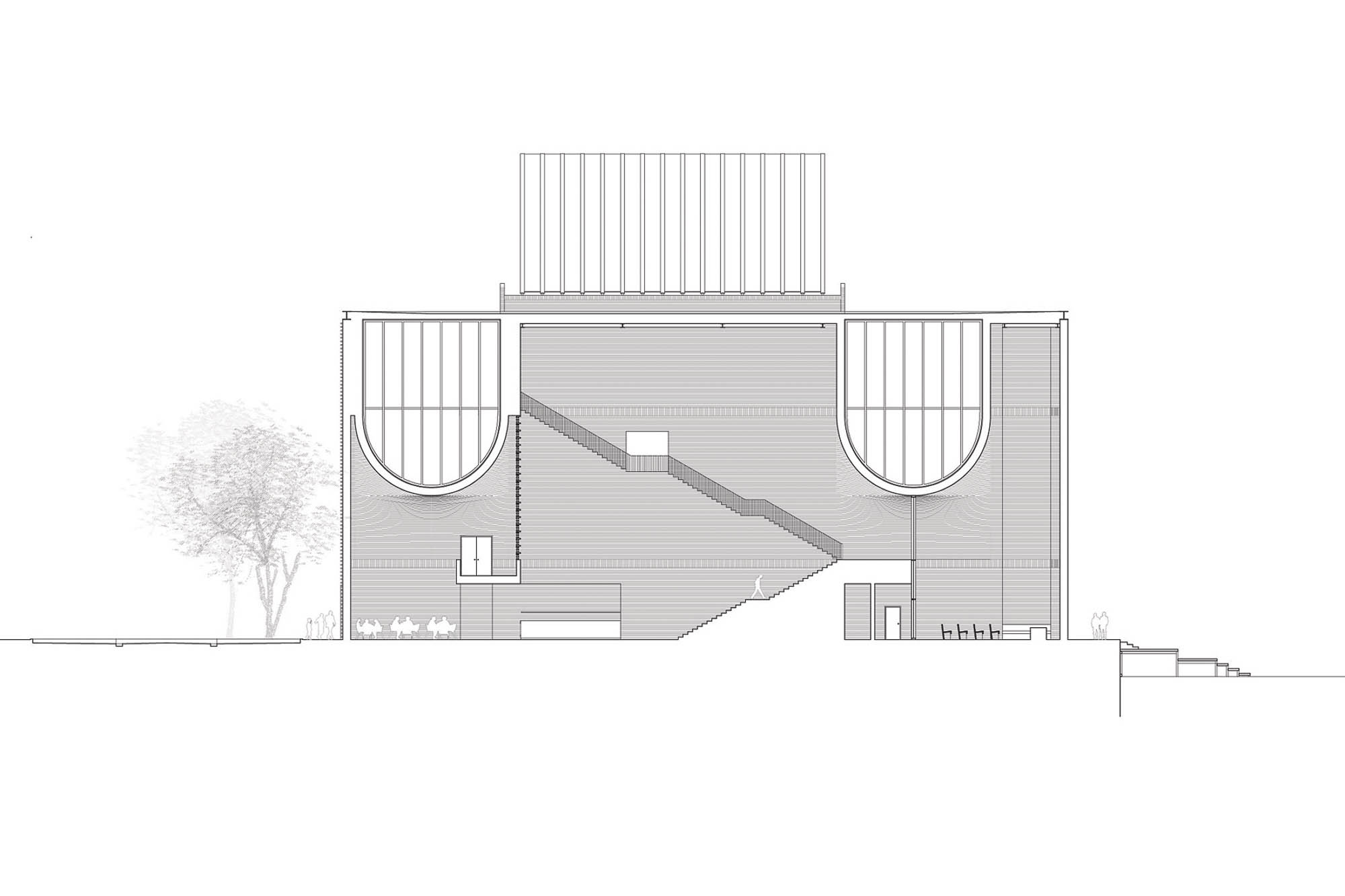 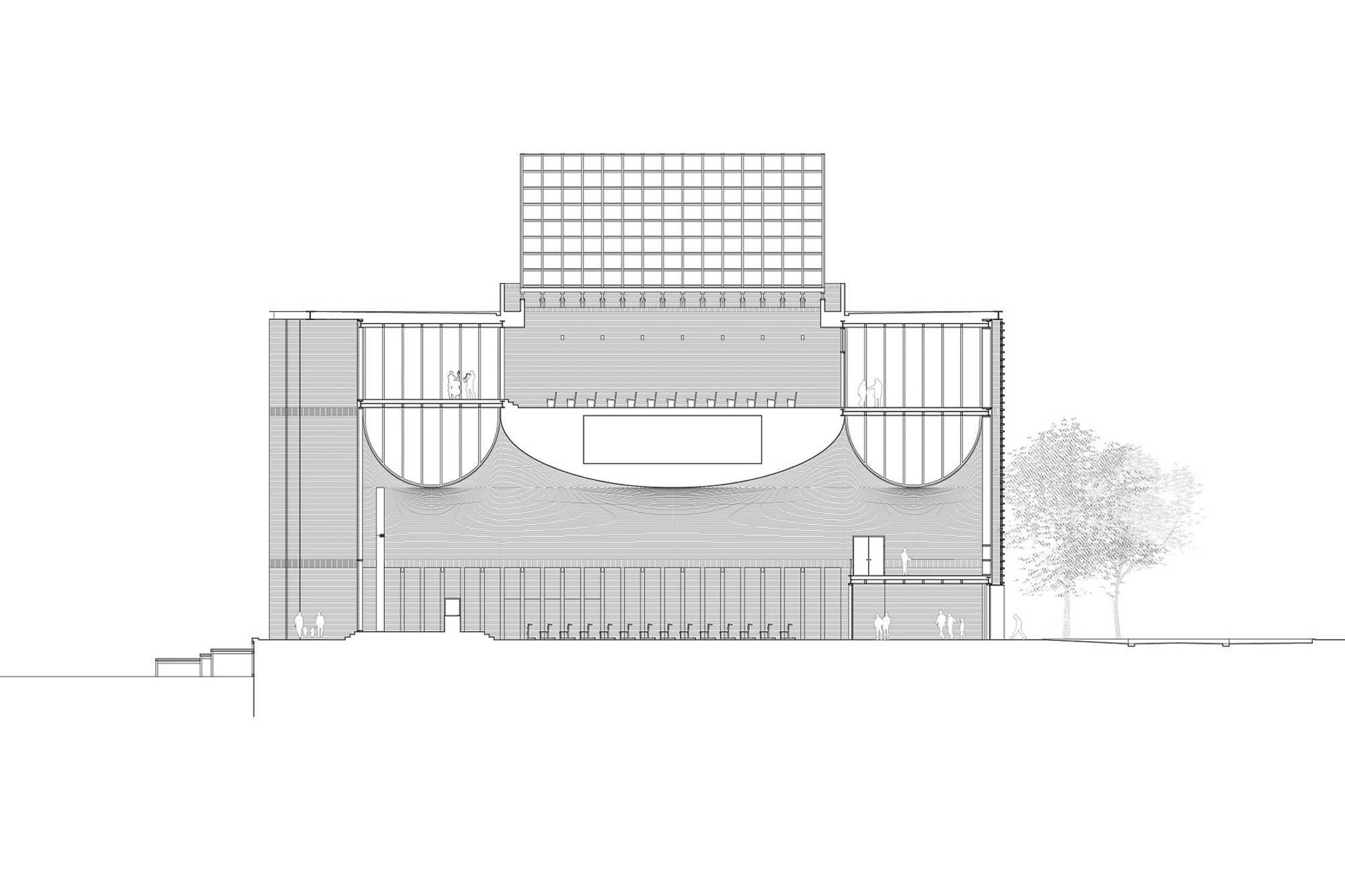 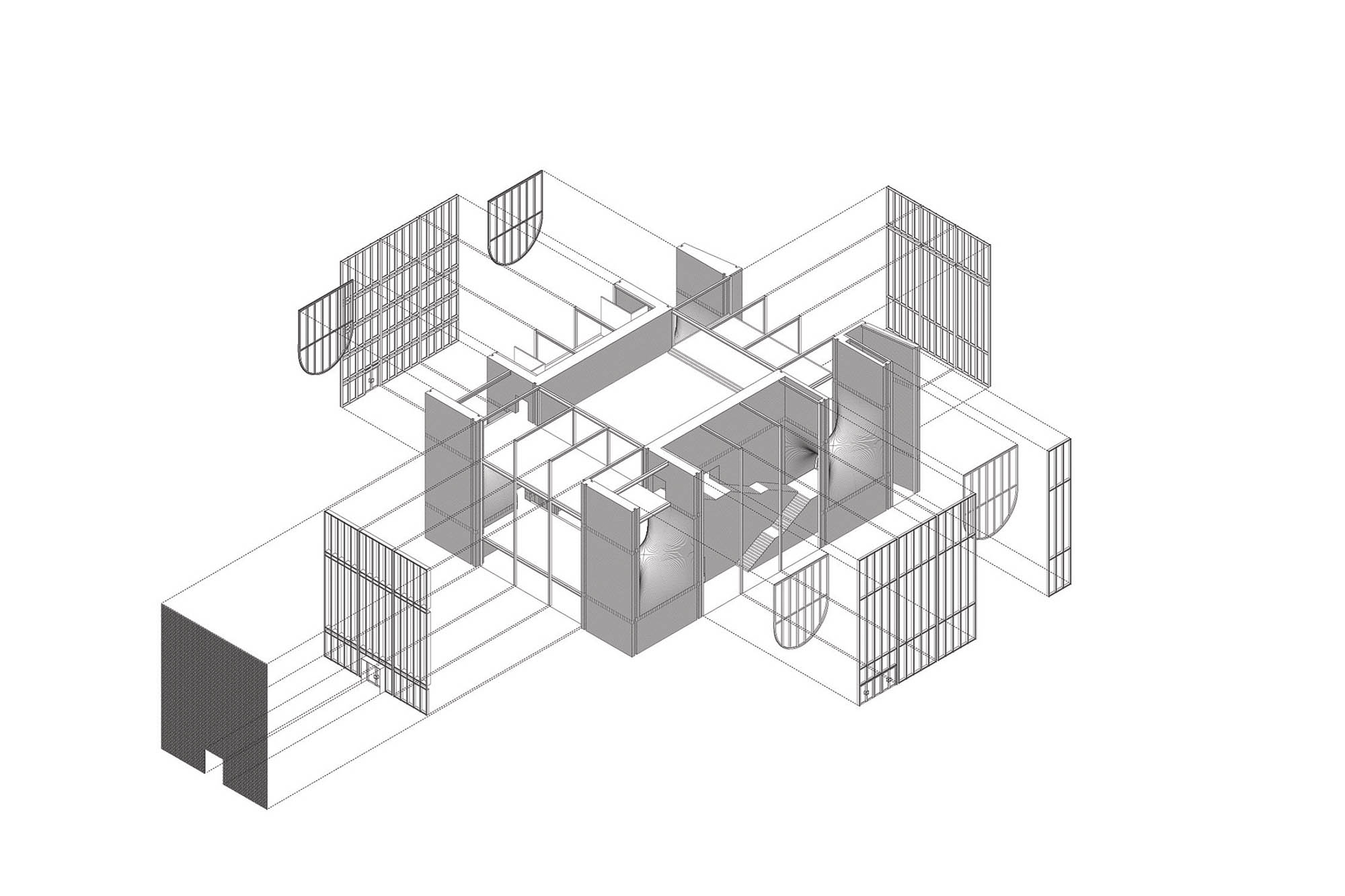 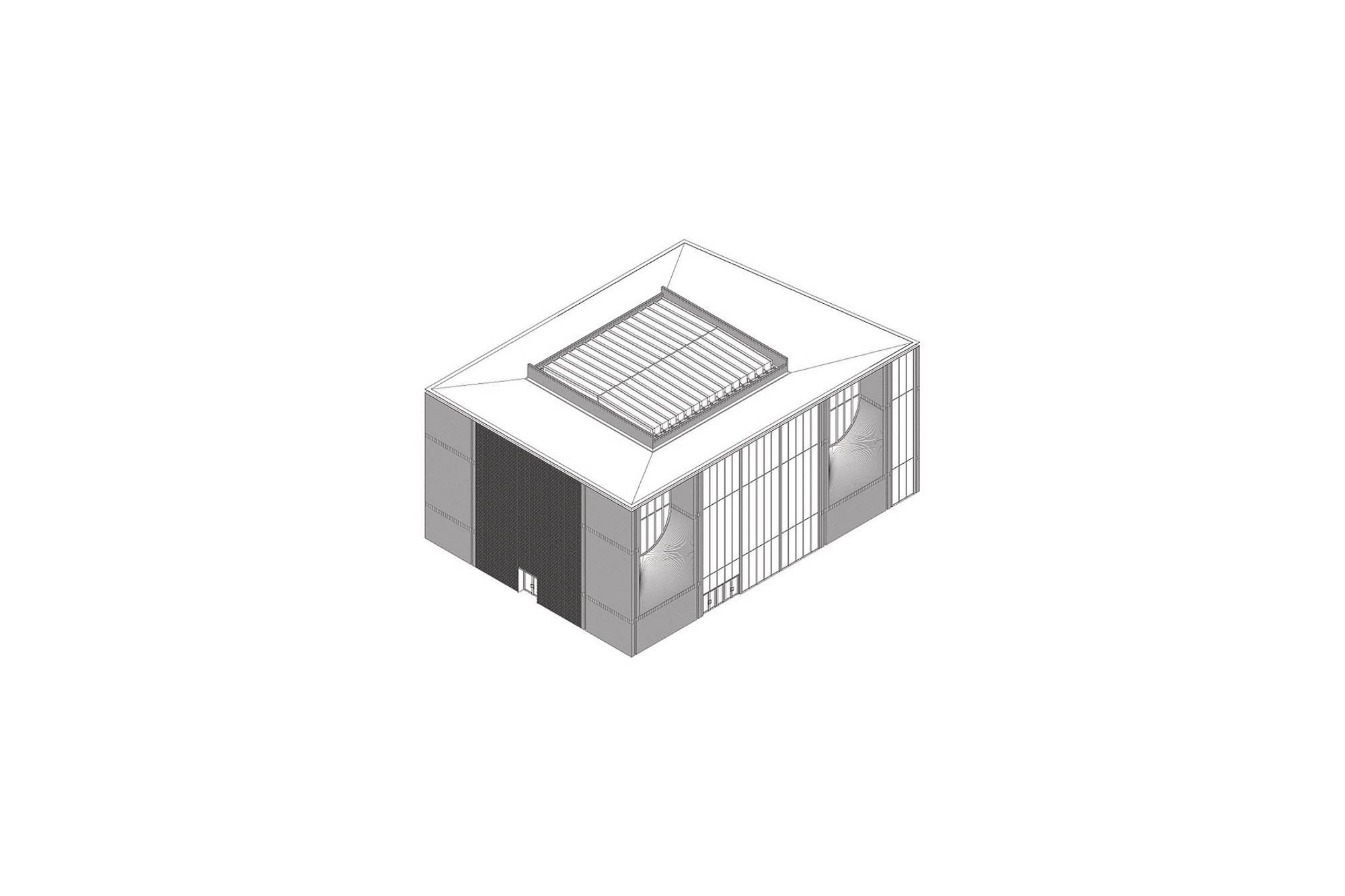 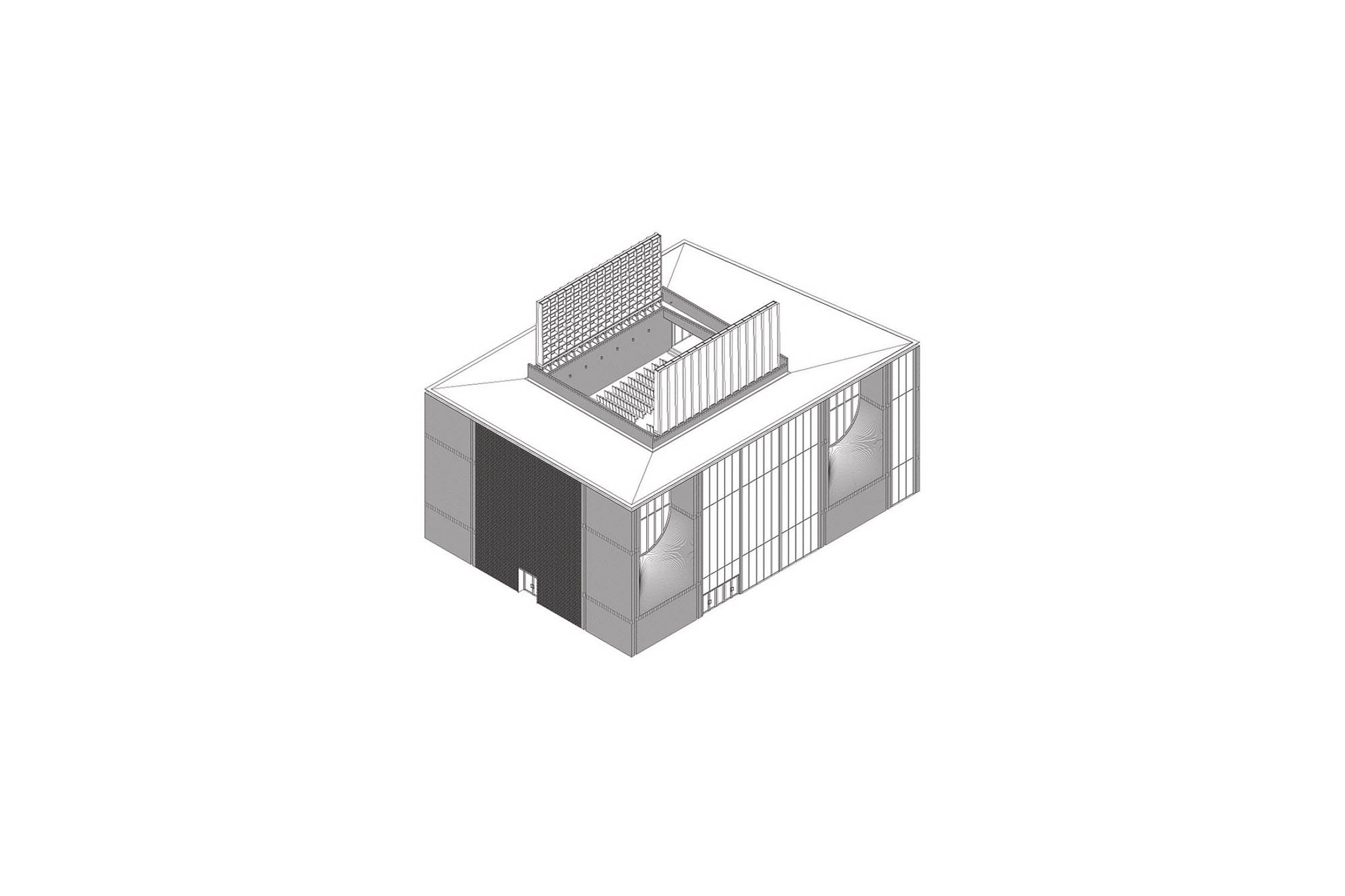 Mediating between urban fabric and waterfront, our proposal for the new church of Sydhavn is a contextual response to the residential masterplan of Teglholmen, recognizing the needs of a modern-day religious and civic institution whilst celebrating the city’s rich relationship with the waterfront.
Not unlike the adjacent industrial buildings, the church presents itself to the city as an austere, humble, and carefully proportioned structure of brick and mortar– an unpretentious facility designed to act as a condenser of culture, civic tradition, and spirituality. Behind the indecipherable thickness of its solid facade, the new church of Sydhavn conceals a visual feast of light and shadow: a space that– by virtue of its scale, proportion, and materiality– invites an attitude of reverence to God, nature, and the achievements of humankind.
Similar in formal approach to an early Christian temple, our proposal is driven by the structural expression of the vault as an ideal geometry for the distribution of forces throughout the building, and as the main organisational feature that defines the sequencing and layering of spaces in plan and in section. The structural and spatial approach is inspired by the “Scherk surface”: a type of minimal surface that locally minimizes its area through a network of bridging arches arranged in a modular checkerboard pattern.
In terms of materials, the project deliberately celebrates the use of brick and mortar as a traditional method of Danish construction. Our proposal explores innovative uses of material by understanding the capacity of vaulted brick formations, in this case modulating the brick to conform to the geometry of the Scherk surfaces to produce a self-supported structural system that is functionally coherent and spatially expressive.